Skip to content
Dreaming of a job in Maldives? Let us help find the right career for you!
Quick Links 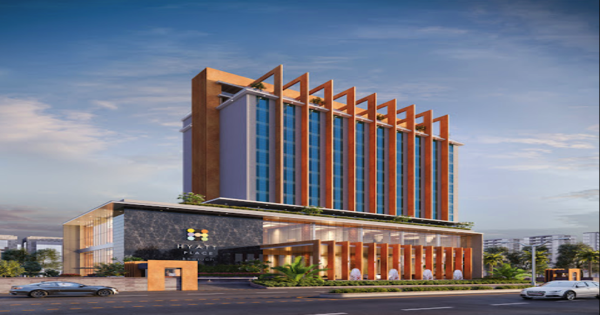 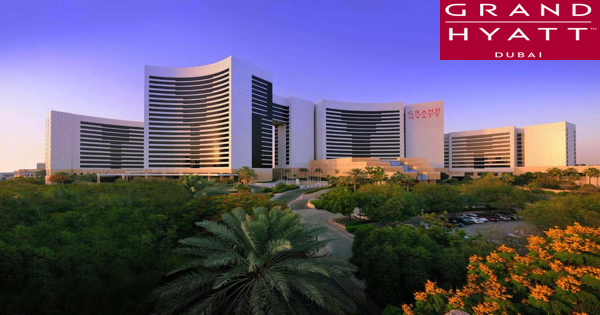 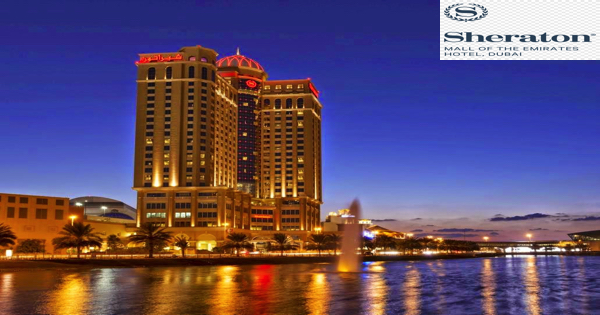 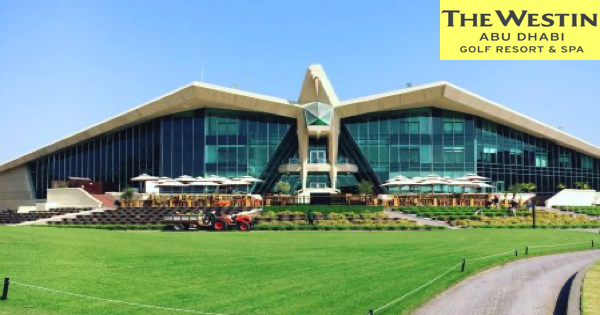 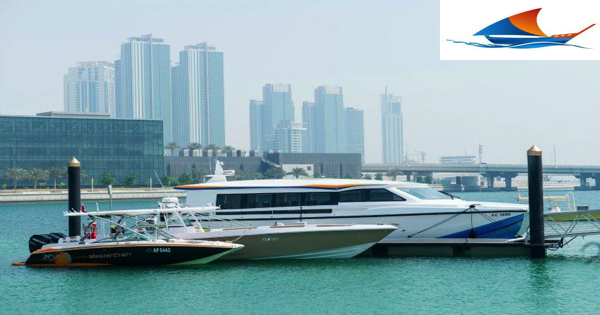 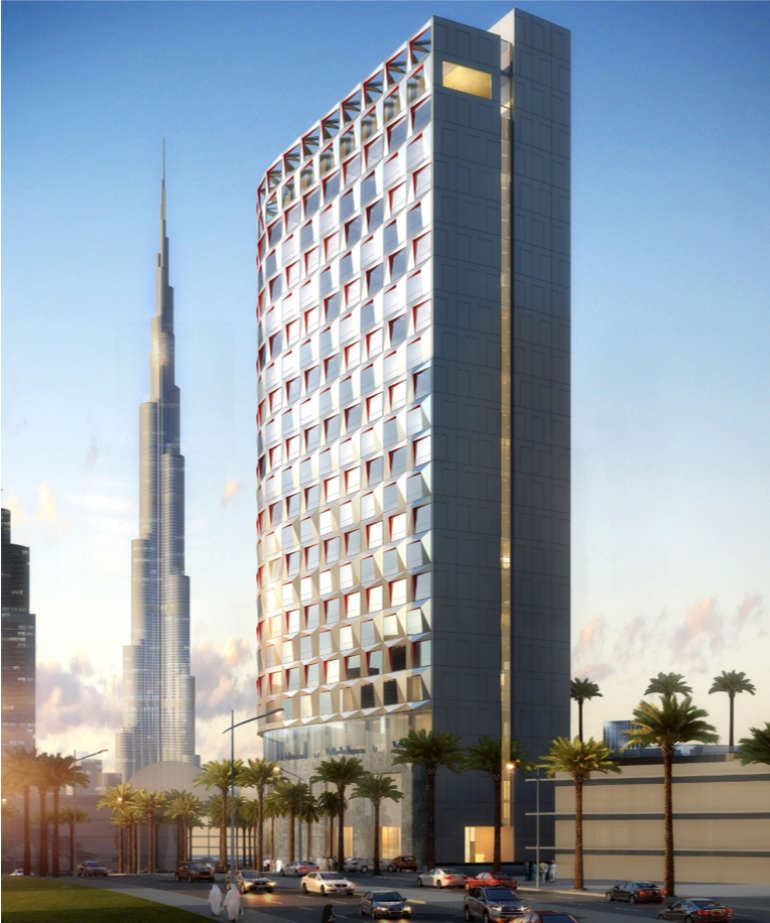 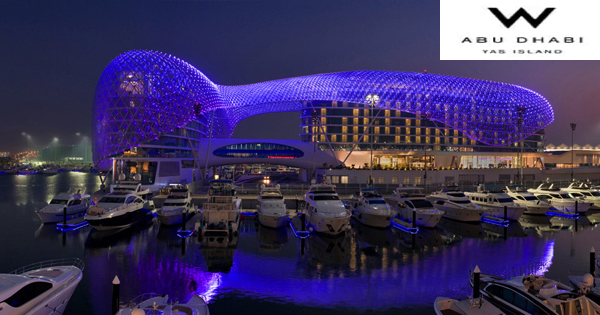 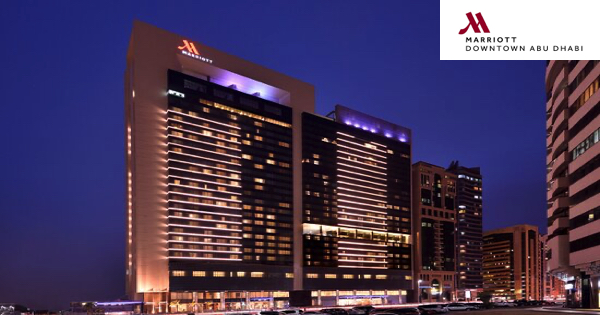 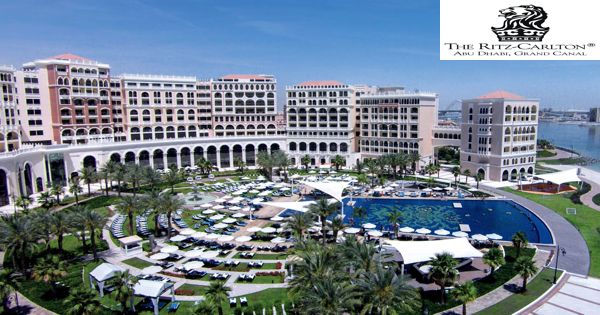